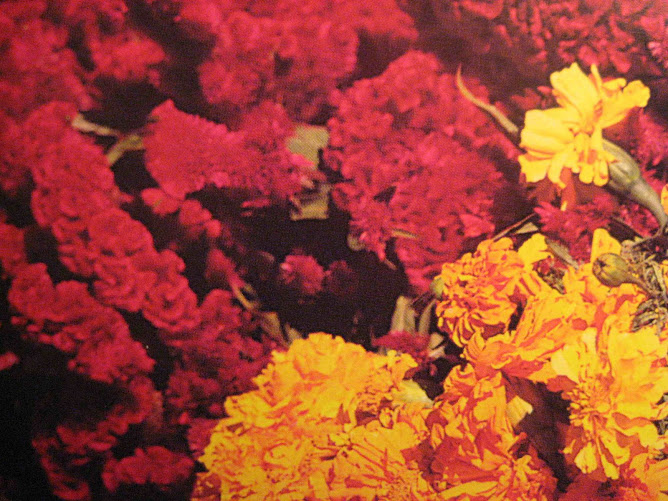 Sometimes I look at blogs and I find things I like

I drank almost an entire bottle of Diet Mountain Dew today in order to finish an academic task I have been working incessantly on for the past week (and let's just say I haven't finished yet). Anyway, sometimes drinking lots of Dew makes me find blogs with poems that I like. I really like this poem by Kendra Grant Malone: "is it narcissistic that im attracted to you even though we look similar?"

It is a great thing when ass is the last word of a poem. This is not a rule, but a general observation.

It is kind of a rule that I am glad that geniuses like Bernadette Mayer wrote poems like this, so that we can all write poems that end in ass as much as we want to.

I will continue to look at blogs more to find more poems I like. People writing poems and posting them to blogs--I like that! The world wide web. Who would have thought.
Posted by Dorothea Lasky at 8:58 AM

this made my day

Oh good!! Your poem made my day.